Open Data Releases offer data that can be sent for direct download from Brain-CODE's Open Data Release Portals.
Controlled Data Releases require a Research Ethics Board approval, data access application, and review by Brain-CODE's Data Access Committee before requested data can be analyzed in a Workspace or downloaded. See our Knowledge Base for more information.

EpUp Study: A Pilot Intervention for People with Epilepsy & Depression

About one third of people with epilepsy experience comorbid depression. UPLIFT (Using Practice and Learning to Increase Favorable Thoughts) uses mindfulness-based cognitive behavioural therapy (CBT) principles to treat depression in people with epilepsy. The EpUp study aimed to examine outcomes of UPLIFT versus EpINFO, an epilepsy information and self-management program. The effects of these distance-delivery, group intervention programs were studied in adults with epilepsy and self-reported depressive symptoms.

The Cerebral Palsy (CP) Integrated Neuroscience Discovery Network (CP-NET) aims to improve the lives of individuals with/at risk for CP and their families by accelerating the development of new neuroscience discoveries. This controlled data release focuses on CP-NET's initial Clinical Database which solely focused on 320 children and youth from across Ontario, aged 2-18, with a confirmed diagnosis of hemiplegic cerebral palsy (CP). 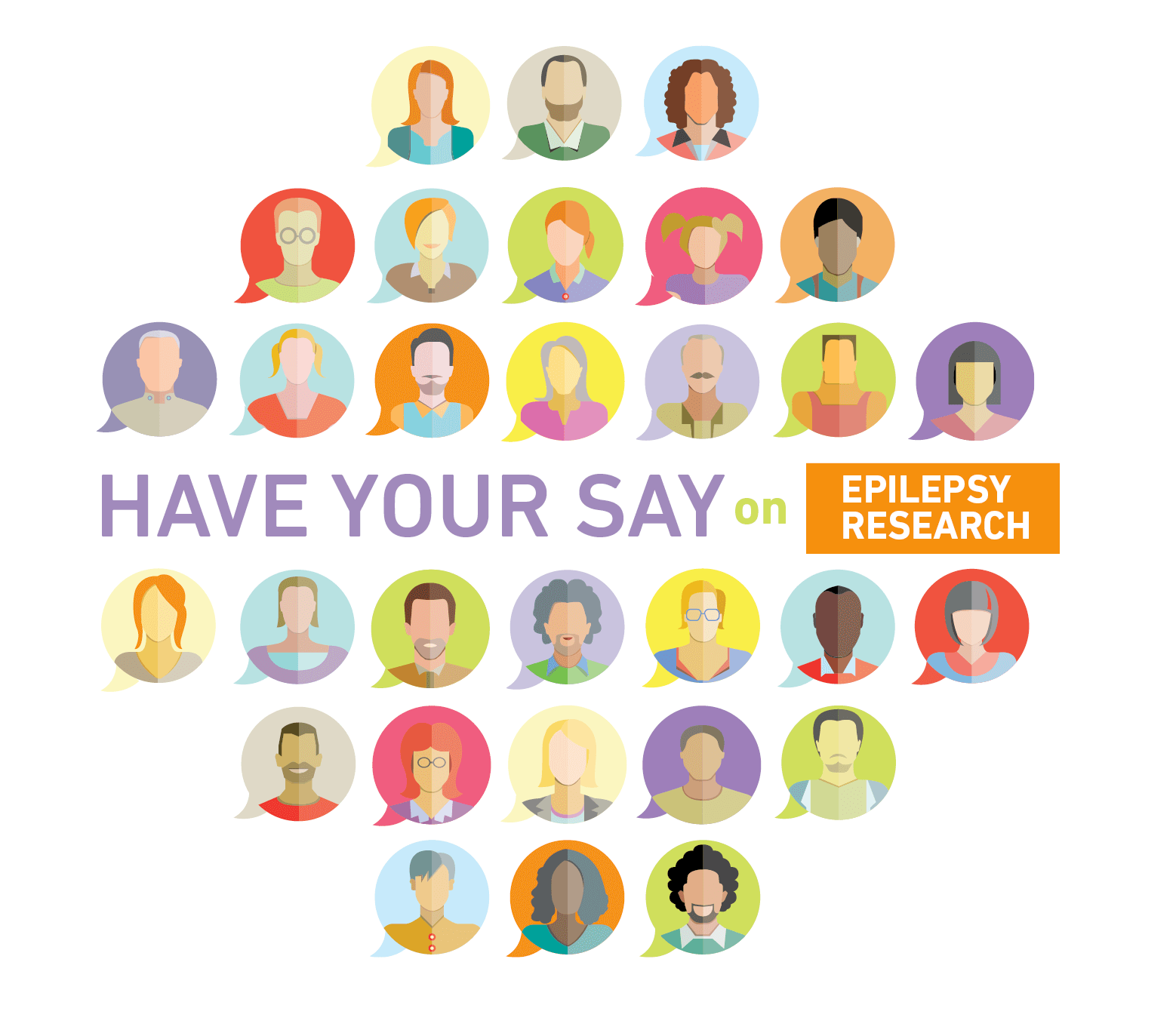 A Priority Setting Partnership for epilepsy and seizures was conducted by the Ontario Brain Institute, its epilepsy research program, EpLink, and the James Lind Alliance.

The final top 10 list reflects the priority areas of focus for research as identified by the Canadian epilepsy community, including genetic markers for diagnosis and treatment, concerns about living with the long-term effects of epilepsy, and addressing knowledge gaps in etiology and treatment approaches. 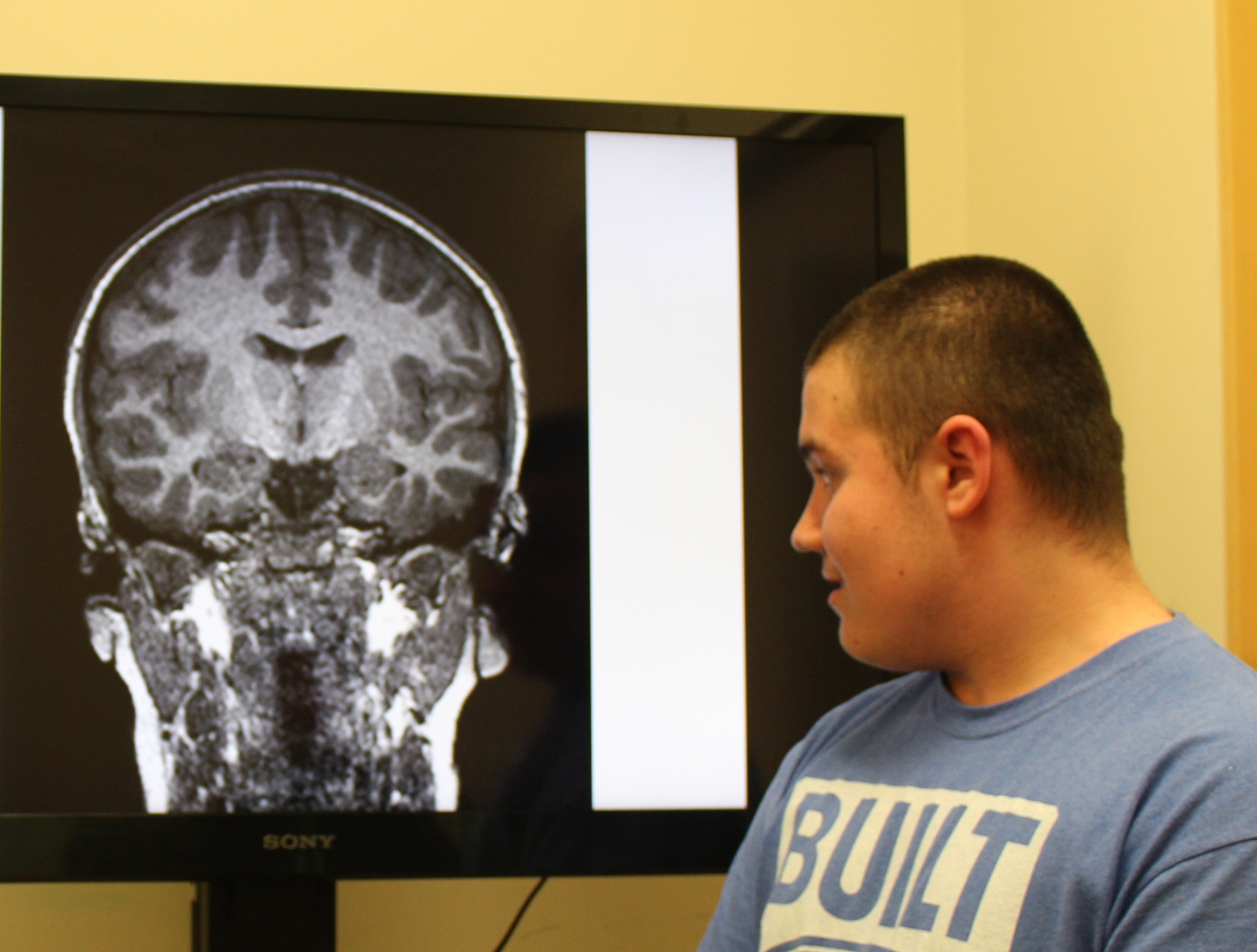 The Province of Ontario Neurodevelopmental Disorders (POND) Network is an Integrated Discovery Program funded by the Ontario Brain Institute and aims to understand the neurobiology of neurodevelopment disorders and translate the findings into effective new treatments. This controlled data release includes T1 weighted and T2 weighted structural MRIs, DTI, MRS, resting and task based fMRI, and MEG imaging data along with demographic, medical history data, behavioural and cognitive assessments for 682 children and youth diagnosed with various neurodevelopmental disorders as well as typically developing children and youth.

Integrated Biological Markers for the Prediction of Treatment Response in Depression

The Canadian Biomarker Integration Network in Depression (CAN-BIND) is a national program of research and learning. From 2013 to 2017, data were collected from 211 participants with major depressive disorder and 112 healthy individuals. The objective of this data-set is to integrate detailed clinical, imaging, and molecular data to predict outcome for patients experiencing a Major Depressive Episode (MDE) and receiving pharmacotherapy reflective of standard practice. The clinical characterization consists of symptom assessment, behavioural dimensions, and environmental factors. The neuroimaging data consist of structural, resting and task-based functional, and diffusion-weighted MRI images, as well as scalp-recorded EEG data. The molecular data consist of DNA methylation, inflammatory markers and urine metabolites. 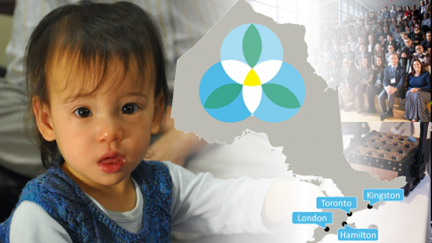 This controlled data release from the Province of Ontario Neurodevelopment Disorders (POND) Network program includes demographic, medical history data, and behavioural and cognitive assessments for over 2000 children and youth diagnosed with various neurodevelopmental disorders as well as typically developing children and youth.

The 5P study enrolled over 3,000 children from nine pediatric emergency departments across Canada. All participants were aged 5-18 years old and were evaluated within the first 48-hours after head injury (with most participants presenting within 3 hours of their injury). 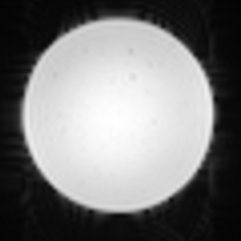 View and download brain scans and volumetric data from 31 mouse models of autism.

This visualization is a summary of the data in Brain-CODE. Research data is collected by researchers across Canada and uploaded to Brain-CODE. Although the data sets are not available yet, OBI aims to make all research data open and accessible in the future.

Click on any part of the visualization to explore the data.

To access current open data sets and to be kept up to date with future data releases on Brain-CODE, sign-up by clicking “Register”.

Capture and manage data in real-time on Brain-CODE by using specialized tools accessible through your web browser. Currently, these tools include popular platforms such as: REDCap, OpenClinica, XNAT, LabKey and the Subject Registry, a custom participant management tool. These easy to use tools have the ability to capture a large variety of data types while ensuring the adoption of quality control standards and data curation processes.

Data is centralized and standardized

With robust processes to help inform and support researchers using the data capture tools and quality assurance/quality control metrics, the Brain-CODE team can help facilitate the proper curation and management of data. Customizable visual dashboards enable researchers to easily monitor study progress, manage their datasets and control how the datasets will be shared. 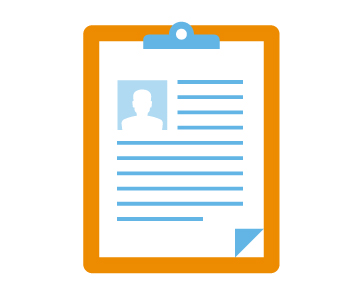 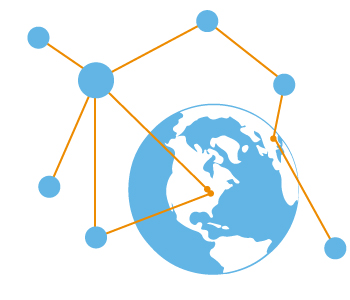 Tools such as forums, analytics workspaces and administrative file sharing repositories are embedded in the Brain-CODE portal to enable greater scientific collaboration and data sharing between users.

OBI has established standards for the variety of data types that are collected on Brain-CODE. These standards were based upon existing international standards such as CDISC and NINDS so that data can be combined not only within Brain-CODE, but also with other datasets. To date, these standards have been adopted by more than 35 institutions who conduct neuroscience research in Ontario. By standardizing data collection in this way, we hope to offer researchers using Brain-CODE the ability to compare their data with other researchers’ data in a synergistic “apples-to-apples” manner.

The value of data on Brain-CODE may be further enhanced through the ability to link these datasets with other existing databases and informatics platforms in Canada and internationally. Developing these large scale data federation opportunities will allow for more extensive data analysis opportunities and innovative neuroscience discoveries.

Researchers and collaborators can access customized analytics workspaces and make use of analytics tools or bring their own tools into the workspace. Analytics can be brought to the data to minimize data transfer load and reduce data risks. Brain-CODE’s analytics workspace makes collaborations on data easy and available online on demand. In addition, these tools can access high performance computing resources for greater storage and processing speeds.

To increase scientific value of data for both initial analyses and sharing, many datasets require processing in one or multiple ways. For this purpose, Brain-CODE is actively developing analysis pipelines for validating the quality of the data for downstream analyses. 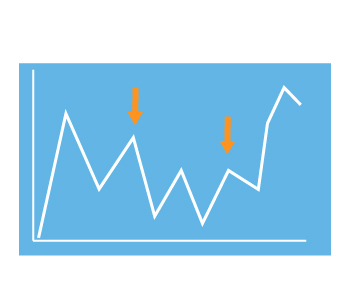 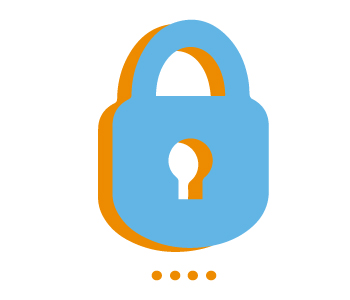 Privacy and security features have been incorporated into the very foundation of Brain-CODE, which are reinforced by state-of-the-art approaches to keep data safe. With leading security, privacy policies and governance infrastructure built into Brain-CODE, OBI has been designated a "Privacy by Design" Ambassador by the Office of the Information and Privacy Commissioner of Ontario. This rigorous approach maintains the accessibility of research data for big discoveries without compromising security.

In the era of data sharing, it is imperative that participant data remain anonymous. Any data that go into Brain-CODE will have identifying information removed using state-of-the-art encryption and de-identification tools designed to assess the risk posed to a participant’s privacy. By embedding the 7 foundational principles of Privacy by Design into Brain-CODE and adhering to PHIPA, we can ensure that researchers have the information they need, and that participants are protected.

Brain-CODE adheres not only to high levels of data privacy, but also data security at the platform level. Federation and linking with other databases involves the implementation of a high-security data transfer infrastructure. This includes enhanced validation certificates at the CAC (Centre for Advanced Computing) facility which meets 21 CFR part 11 standards. Working with a team of experts, the Ontario Brain Institute has developed clear and comprehensive guidelines on data privacy and governance. These governance documents outline how the data are collected, stored, and accessed by Brain-CODE users.